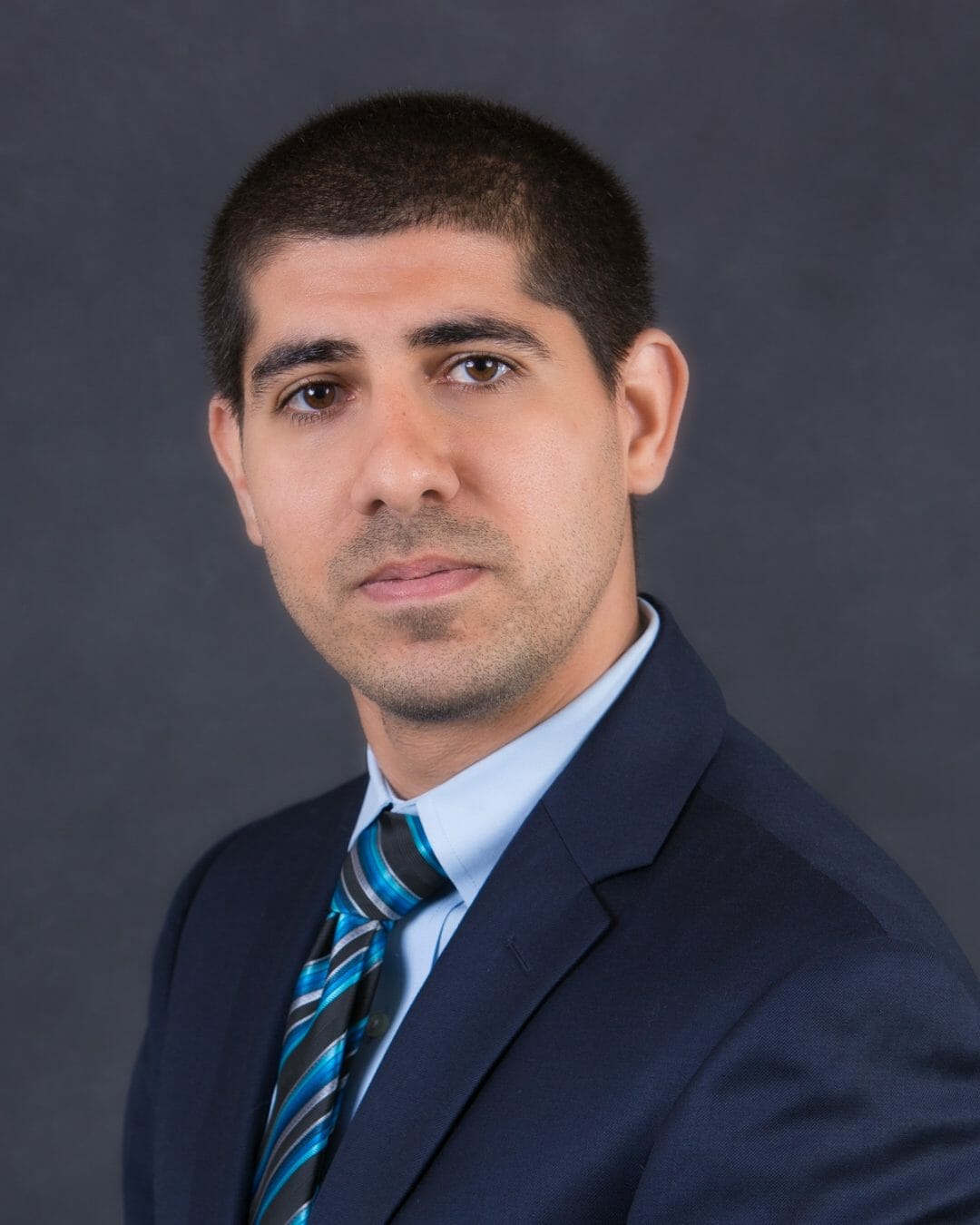 Charly Paz, Esq., is an associate with Hermanni Lorenzo Law Group. He practices primarily in the area of immigration litigation defense. He has a particular interest in detained cases, defense against crimes of moral turpitude, aggravated felonies and other criminal issues of inadmissibility and deportability.

Mr. Paz has appeared in Immigration Court in several jurisdictions across the United States. He has participated in over 40 trials covering various forms of relief.

Mr. Paz is originally from Hialeah, Florida and is of Cuban Heritage.

In his final year of law school, Mr. Paz participated in the Immigration Clinic at St. Thomas School of Law which led him to practicing exclusively in the area of immigration after graduation.

Mr. Paz is a member in good standing of the Florida Bar since September of 2014 and is an active member of the American Immigration Lawyers Association.

Serving Immigrants in South Florida and the Nation

Schedule your consultation with a qualified immigration lawyer today!
Ask us (1) how many cases similar to yours we have filed or litigated, and (2) our success rate.

Dear clients: We're beyond happy and honored to have served you. Thank you for your ongoing support, we do appreciate it very much!

Resourceful, patient, caring and experienced – exactly what you need from an immigration law firm. Thanks for the help.

Great team! Very Professional, they really care about each case, always providing great customer service and using all their knowledge to help us!

Norma Lorenzo is one of the most genuine people you’ll ever meet. She’s a professional and highly competent attorney that her clients can trust to do a great job on their behalf. Definitely call this law office for immigration needs.

Excellent law firm. My experience was awesome. The attorneys and their staff were caring and sensitive to my special case. They offered professional an ethical services. They were able to resolve my situation and throughout the entire process I felt their support. Kudos to Ms. Norma Lorenzo. Thank you

Norma was thorough, responsive and dedicated to my case. She made it painless and I knew I was in good hands, I’d recommend and trust her in a heartbeat.

Thank you for all your help and dedication, I just received my US Citizenship, grateful that you were always available, even on Sunday’s. All the best to you. 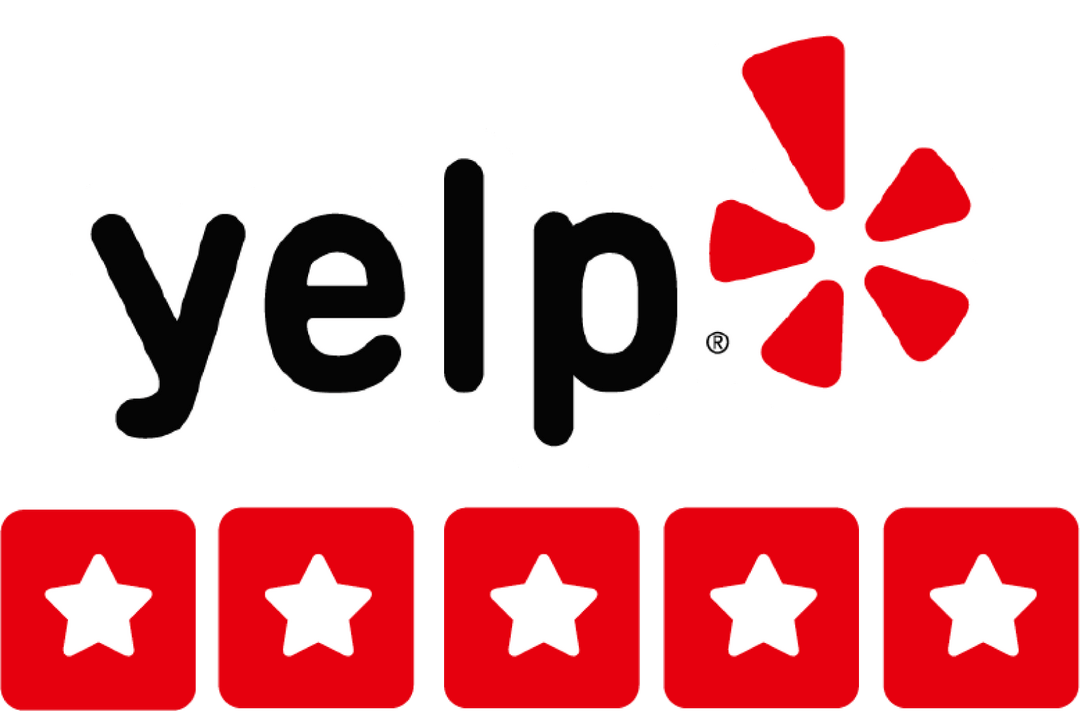 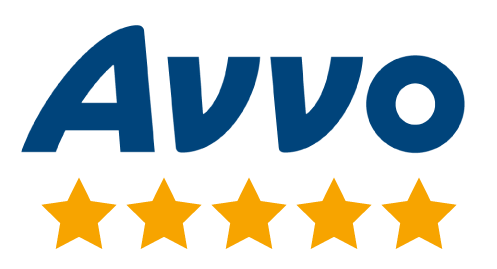